Japan – the ideal country for your next rugby tour

The 38 students and seven staff from St Peters Lutheran College joined Jared from Student Horizons on their tour of a lifetime in Fukuoka. Fukuoka is one of Japan’s ten most populated cities. Interestingly, Fukuoka is closer to Seoul, South Korea, than to Tokyo because of its proximity to the Asian mainland. In Fukuoka, the boys from St Peters Lutheran College stayed at Global Arena, a large multi-functional sports and accommodation complex. Here the group had access to top facilities allowing them to train and prepare themselves for their upcoming ruby season. The stay at Global Arena was complemented by a competitive rugby match which the SPLC U17s won – great job boys! 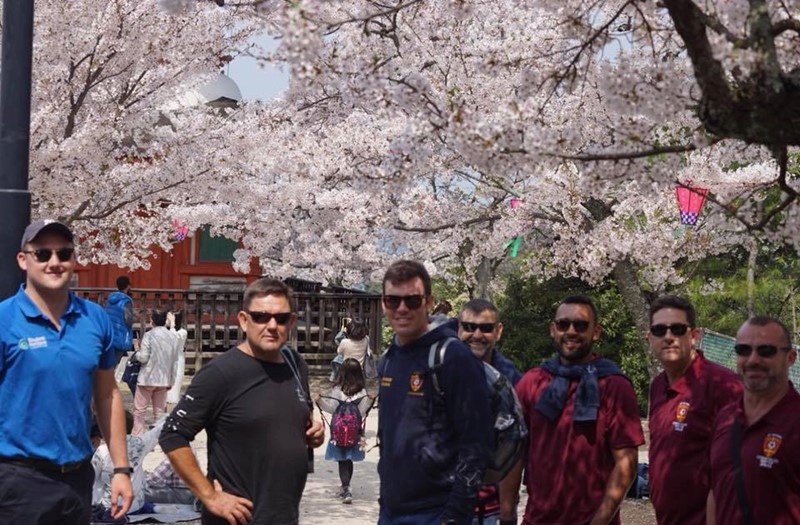 After some hard training days in Fukuoka, the group then took the Shinkansen, a high-speed train reaching a speed of 320km/h, to Hiroshima where they explored Miyajima Island and the Itsukushima Shrine -known for its iconic “floating” torii gate. The unique shrine and its torii gate are seemingly floating in the sea during high tide. After lunch, the group enjoyed a ferry ride to Miyajimaguchi Port, from there they caught the coach to the Peace Memorial Museum and the Atomic Bomb Dome before continuing their journey to Kyoto on the Shinkansen. In Kyoto, the group explored the FushimiInari Shrine, visited Sanjusangen-do and the Philosopher’s Walk as well as enjoyed a Traditional Evening Performance and Dinner. 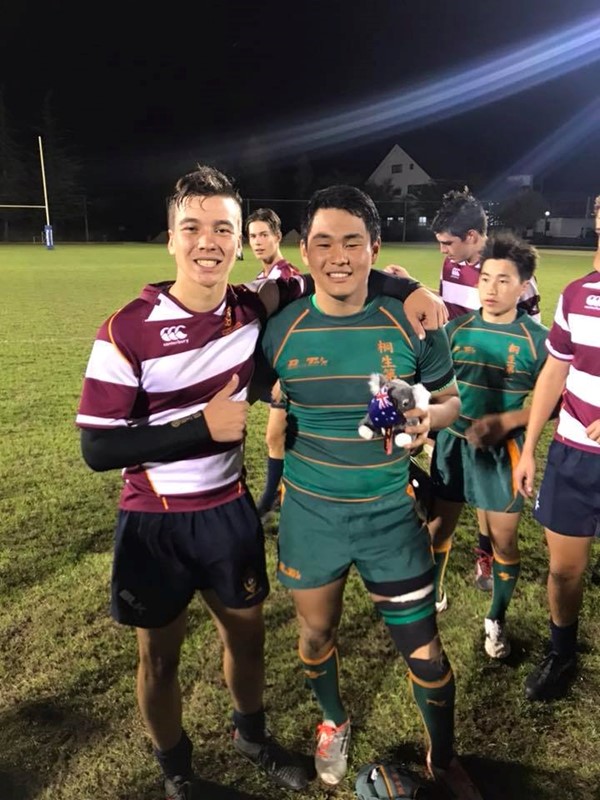 The final stop of SPLC’s Japan Rugby Tour was one of the world’s most mesmerizing and densely populated cities – Tokyo. On the first day, the group enjoyed a guided Sightseeing Tour visiting the Senso-ji Temple, Harajuku Street and the Imperial Palace. The next day, the group checked in at Mitake Sanso Temple where the ystayed overnight in a Ryokan, a traditional Japanese Inn, sleeping in tatami-matted rooms. The last days in Tokyo included a visit to Tokyo Disneyland and the famous Akihabara Electronic District. Amongst all the sightseeing, the two rugby teams from St Peters Lutheran College also played some very competitive rugby matches. At the end SPLC U17s won all three games and SPLC U15s won one game which was the final game, well done boys! 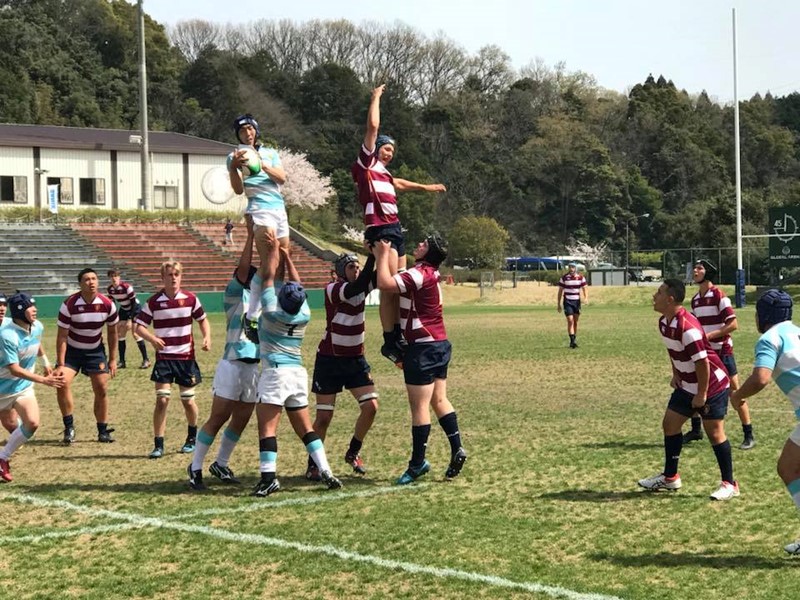 The St Peters Lutheran College Rugby Tour to Japan truly offered the boys a mixture of competitive rugby matches, intense self-training sessions as well as having the opportunity to explore Japans rich and multifaceted culture.

Get in touch with us in regards to your next rugby tour to Japan.