A worldwide emphasis on preserving sites of historical significance in the 20th century has created a rich arena for exploring major events from the modern era. As a history teacher, you will reinforce classroom learnings and draw meaningful links to the national curriculum with a tour to Europe, the US, or Asia. Walk in the footsteps of Kiwis and Aussies in the World War I battlefields in Belgium and the Somme. Alternatively, from the World War II perspective, explore the D-Day landing beaches from the Germans’ elevated position to promote an understanding of the Allies’ perilous advance from the sea.

Tour the East Coast of the US to visit sites of significance for the American Revolution and constitutional history, or the southern states to trace the black civil rights movement. Experience the life of a 19th century soldier at an overnight Civil War camp!

Over the last several years, Vietnam and Cambodia have emerged as highly relevant destinations for analysis of modern warfare, and totalitarian states, as well as being culturally rich experiences. As one of the few remaining single-party socialist states, Vietnam also provides a platform for discussion of modern communism.

Give your classics students the opportunity to demonstrate their contextual understanding of the curriculum with a classics tour to Greece and Italy. Explore the complex political and artistic ideas of ancient civilisations in the heart of Athens and Rome, while drawing comparisons to enduring beliefs and practices in the modern era in those same geographical areas. 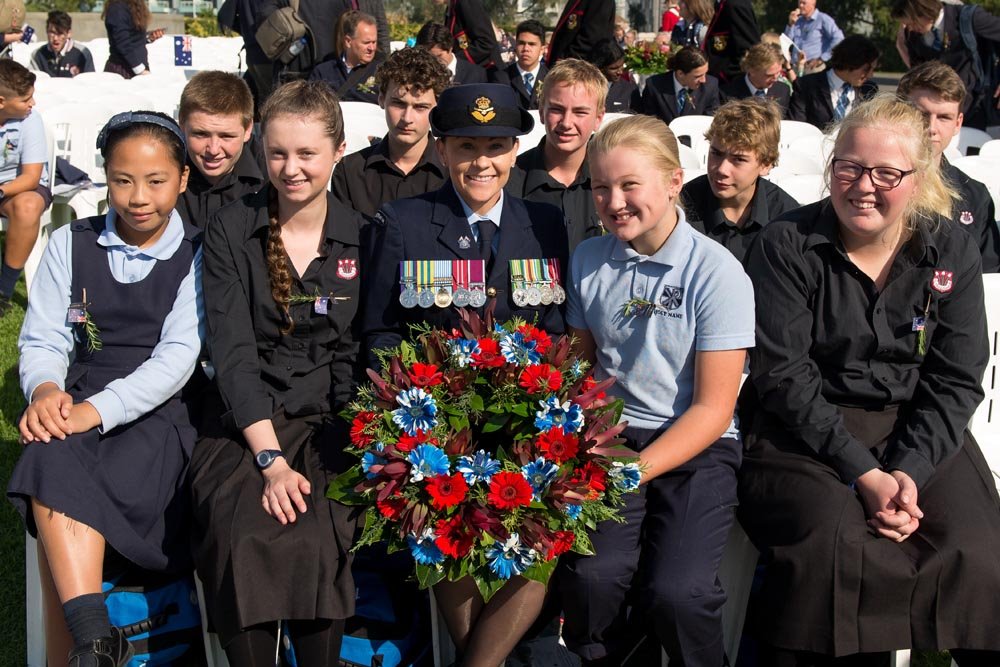 Our History tours to Europe are great opportunity for students to learn about the rich history in Europe...
Find out more